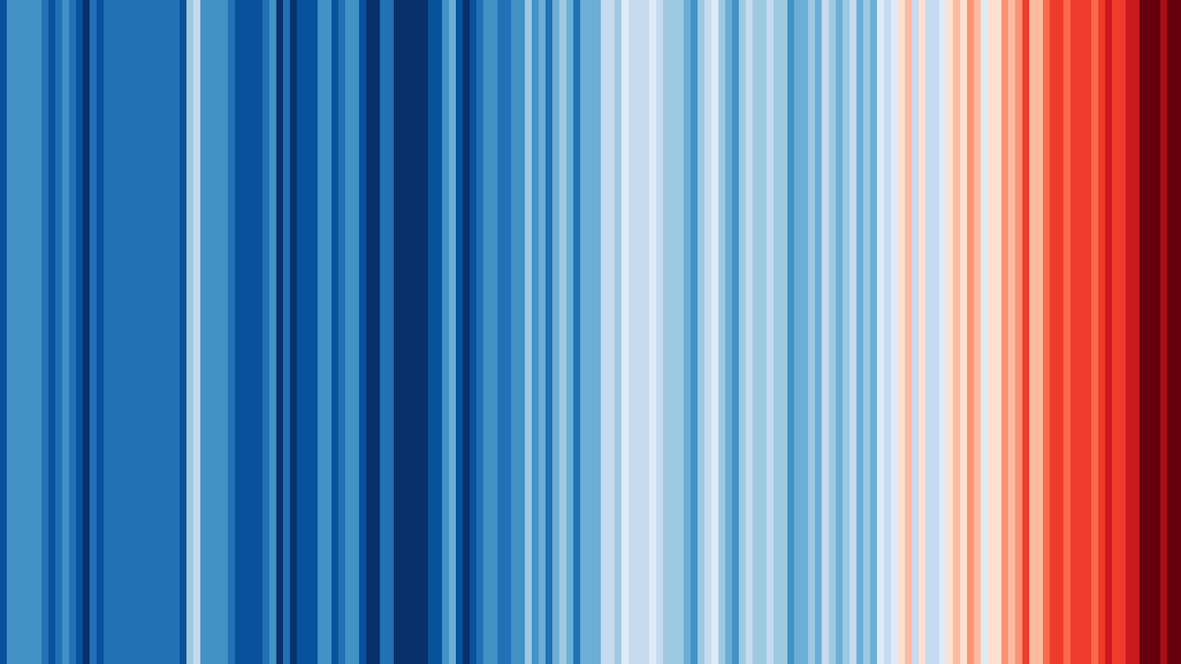 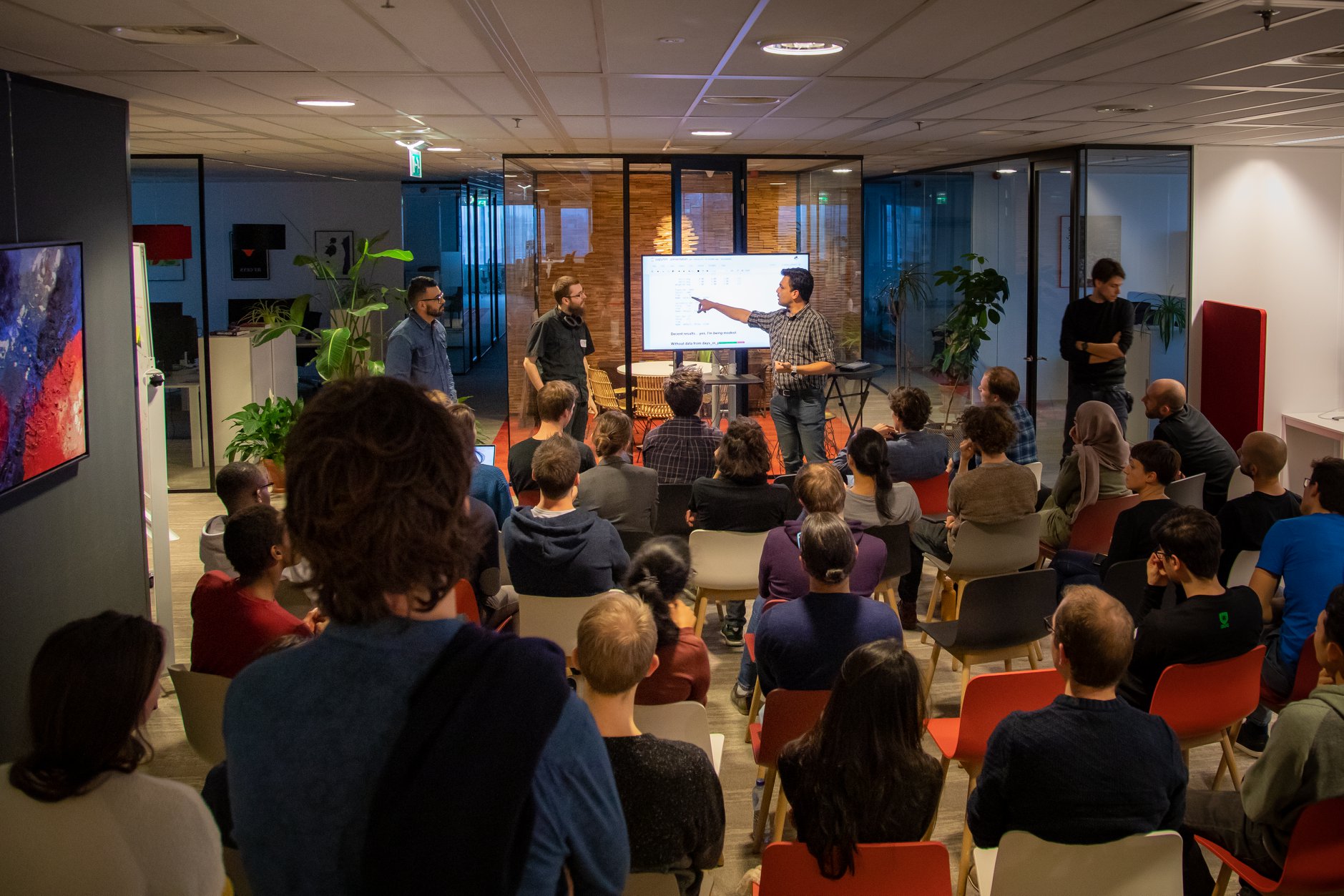 The unusually stable climate of the past 10,000 years has enabled human agriculture and civilization. And without further intervention, at least another 10,000 years of stability would have ensued. Yet starting in the 1950s, in what has been dubbed “The Great Acceleration”, humans dramatically grew their population and their economies, becoming a planetary-scale geological force that continues to exert enormous pressure on the Earth system. The consequences of this are becoming increasingly apparent. But they could become much worse.

Current policies would lead to about 2.7 °C of warming by the end of this century, something last seen over three million years ago in the Mid-Pliocene Warm Period, where sea levels were 17 metres higher. This amount of warming would almost certainly trigger tipping points, causing regional havoc on short time-scales and potentially further amplifying global heating.

Put bluntly, our current trajectory could result in the end of human civilization as we know it.

There is, however, still a chance to avert the worst and, in the process, create a better world than we have today. But the challenge is monumental. To be on track to limit warming to 1.5°C requires that we cut carbon emissions in half by 2030. Yet the people in power have failed, and continue to fail, to enact changes commensurate with the scale and urgency of the climate emergency. We cannot count on them.

Instead, we need to build the largest mass movement in history and make it be heard that we do not stand for the continued destruction of the natural world. As people living in wealthy countries, which overshoot multiple biophysical boundaries, we are responsible for most of the excess emissions and thus have a special responsibility to act and avoid further climate breakdown. We play many roles – as consumers, investors, role models, organizational participants, and citizens – and can use our positions and influence to accelerate rapid decarbonization.

We recently explored these themes – future climate impacts; our failure to bend the emissions curve so far; what we can do today – in a workshop on the climate emergency and climate action. After an introductory talk of about 60 minutes, situating ourselves in this unfolding drama, we tried to find policies that limit warming to well below 2°C and ideally to 1.5°C in an equitable and just manner using En-ROADS, an interactive climate simulator.

What if we planted a trillion trees? Massively scaled up nuclear energy? Kept fossil fuels in the ground? All turned vegan? Introduced a world-wide carbon tax? These are some of the questions we addressed. Ultimately, we ended up with a scenario that limits warming to 1.8°C. Not too bad.

The workshop was intense. It lasted more than two hours and thirty minutes, with 45 people attending. We had wide-ranging conversations, and I saw a few light bulbs going off. I felt that people came away with a better understanding of the scale of the climate emergency and a renewed sense of, if not hope, then of the necessity to take action. Hope is what we create through action.

We unfortunately messed up the recording of the event, so I recorded it again without an audience. This means that the interactive part is not included. However, I do provide a short run-down of the En-ROADS simulator. If you want to learn more about it, I encourage you to follow this online course. It is a lot of fun!

In case you want to experience our events live, follow announcements of future events on Meetup, Facebook, or Twitter; sign-up for our newsletter; or become part of CorrelAid Netherlands by filling out this short survey. We’d be delighted to see you at a future event!

Insightful talk and conversation with Johan Frijns, director of BankTrack.

How one organization is rethinking scientific collaborations. 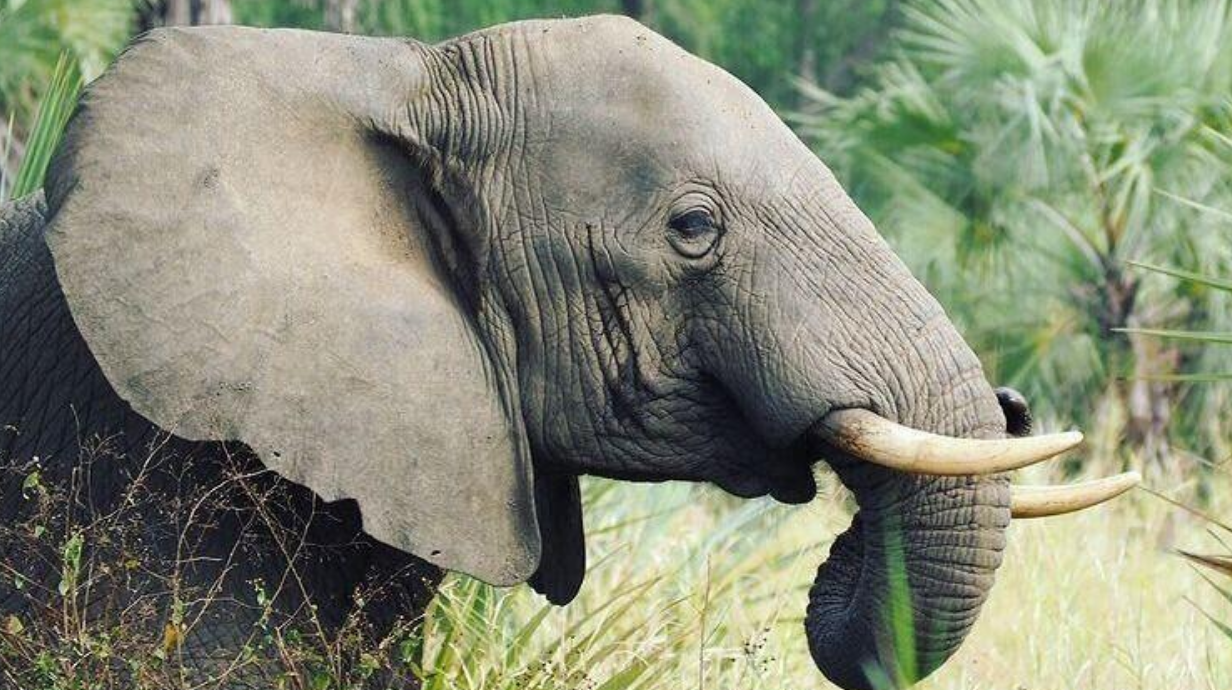 Great synergy at our event with three Dutch environmental NGOs"